Inspiring Story of Atul: From NEET Unqualified To NEET Qualified

The story of Atul, a medical aspirant in India, revolves around NEET. In May 2018, Atul appeared for his first NEET attempt. He gave his best and was eager for the result to be out. Well, the day of NEET result came ―June 4, 2018― and Atul checked his result. In the result, Atul was not qualified – unfortunate but true.

Suffering setback by his defeat but determined to move forward in his medical journey, Atul decided to move on and re-prepare for NEET. However, this would soak up a year of his career life. Not willing to waste a year of his life on NEET re-attempt, Atul chose a separate route. With the smart approach, Atul managed to not only qualify NEET in 2019 but also completed the first year of his medical program and saved a year of his career. Atul achieved it all in just one-year time. You will be glad to know that now Atul will be directly admitted to the 4-Year MD Program and will go to study medicine in Guyana, South America, becoming a qualified doctor by 2023!

Today, the story of Atul can inspire millions of students who are NEET Unqualified and wants to become a doctor and who are looking for a way forward. So, on our request, Atul took time off from his schedule and decided to share his story and medical journey with us, with you, and the world!

In the brief conversation, Atul shared his experience from rising above the defeat in the first NEET attempt to the fruit of success in the second attempt along with the completion of Pre-Medical Program, and how Lincoln American University helped him in getting where he is today.

Sudhanshu Rai: How Did you come to know about Lincoln American University?

Atul: I got to know about LAU through a social media site. As I was browsing the site, I found the Lincoln American University Ad. I went through the Ad, and I saw the contact details and address which is in Noida. So, I came to Noida, and I cleared all my doubts and queries regarding the admission process and registration process.

Sudhanshu Rai: Atul, you have been studying here for the past one year. How was your experience studying, and how is the faculty over here?

Atul: My experience has been very good, and the faculty here is very qualified and highly supportive. For any of the syllabus, which was left behind, we asked the teachers, and they arranged extra classes for us.

Sudhanshu Rai: Simultaneously (along with Pre-Medical), you were also doing your NEET coaching. How was it? Did you face any problem regarding this?

Sudhanshu Rai: What was the purpose of joining the Pre-medical Program at Lincoln American University?

Atul: I wanted to go to one of the finest medical universities. So, I chose Pre-Medical from Lincoln American University as it provides NEET coaching side-by-side, along with the Pre-Med Program. And students who don’t qualify NEET, they don’t need to worry here because the University provides side-by-side coaching. So, we can study both the Pre-Med Program as well as the NEET coaching, and we can qualify our NEET exam very easily.

For all the students who are here, we would like to re-affirm that if you could not qualify NEET, that’s not the end of your medical career. All the NEET Unqualified students have the opportunity to become a doctor in 5 years with Lincoln American University’s 1-Year Pre-Medical + NEET Coaching Program organized in India followed by 4-Year MCI-Recognized MD ≈ MBBS Program organized in Guyana, South America.

So, if you have not qualified NEET, that’s okay. You can still become a doctor with the Medical Program of Lincoln American University. To join the program, you can apply online or contact our team of expert counselors. Remember, if you can dream it, you can do it. Do not let your NEET defeat halt your path to becoming a doctor. Enroll now in our Medical Program and embark your 5-Year medical pilgrimage. 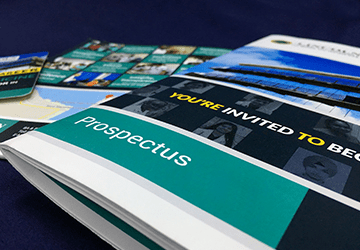 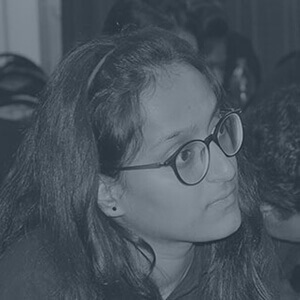 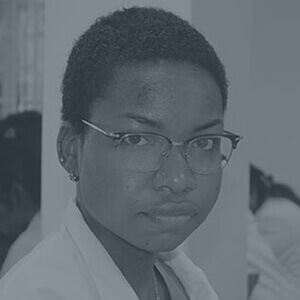 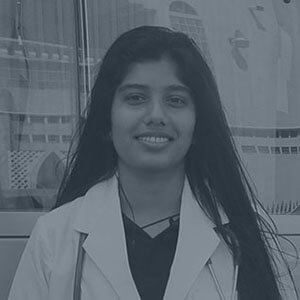 Laumed will not share your details with others without your permission

Please contact me by phone, email, or SMS to assist with my enquiry

Please contact me by phone, email, or SMS to assist with my enquiry